Phytochrome in plants is sensitive to 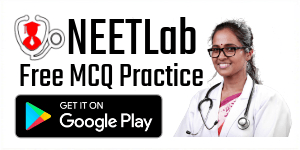